Be In The Know! Subscribe To Trinity's Blog Today. 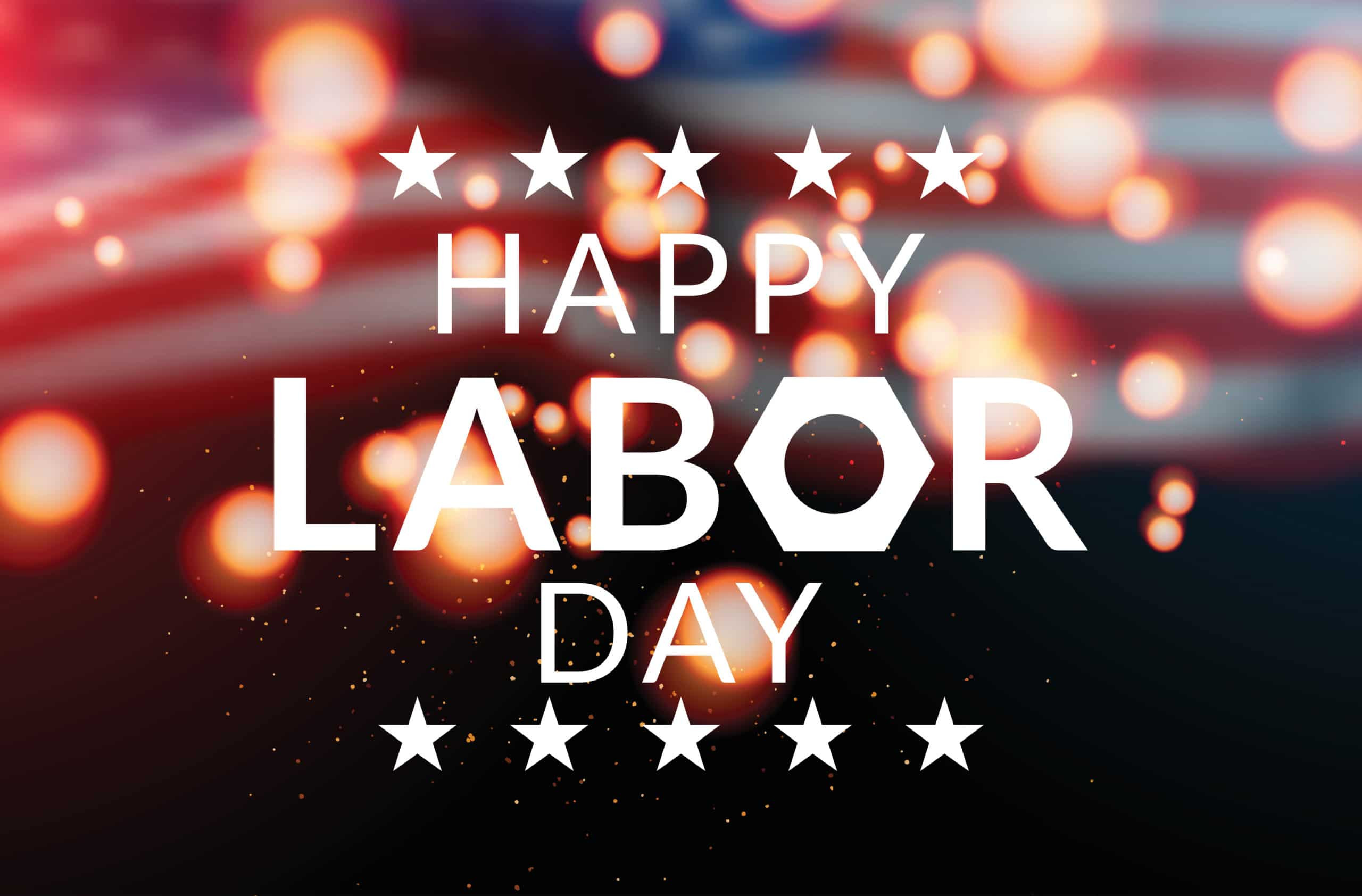 For many, Labor Day signifies three things: a day off, the end of summer, and a large get-together full of hot dogs, barbeque, and watermelon (pre-COVID, of course).

But, what does it really mean? For all of us staying home during this global pandemic and playing Trivial Pursuit, we’ve got your back.

According the U.S. Department of Labor, “Labor Day – the first Monday in September – is a creation of the labor movement and is dedicated to the economic achievements of American workers. Ultimately, it is a yearly, national tribute to the contributions workers have made to the strength, prosperity, and well-being of our country.“  Following are a few other fun facts:

A Labor Day parade was planned by the Central Labor Union and over 10,000 workers took unpaid leave and marched from City Hall past Union Square uptown to 42nd Street. They enjoyed a concert, speeches, a picnic, and a great amount of beer.

The New York parade inspired other unions to hold parades, and by 1997, Oregon, Massachusetts, New Jersey, and Colorado made Labor Day a state holiday.

2.  On June 28th, 1894, Congress passed an act making the first Monday in September of each year a legal holiday.

President Grover Cleveland signed the law that created the legal holiday across the United States. At that time, though many changes still needed to be made in labor laws, it was a step in the right direction and Labor Day became a catalyst for the fair labor laws we are all fortunate to have today.

3.  The first Waffle house opened its doors on Labor Day in 1955

Two neighbors, Joe Rogers and Tom Forkner, were working at a real estate agency and decided they wanted to open their own restaurant – one that focused on their customers. It was a huge success, and by 1961, four locations existed. Over time, the iconic yellow sign popped up over the entire Southeast.

From Memorial Day to Labor Day – otherwise known as ‘peak hot dog season,’ Americans typically gorge themselves on roughly 818 hot dogs every second (or 7 billion total). However, after Labor Day, we all pivot to ‘pumpkin-everything,’ starting with pumpkin spice beverages. In fact, Starbucks made an estimated $100 million in revenue from pumpkin spice latte sales in 2015 alone. Sorry, hot dogs…. Your time is limited… but it could always be ‘wurst.’ (couldn’t resist!)

Three-day weekends are more than just a fun break – they’re good for your health. In an analysis of more than 600,000 American, European, and Australian workers, the science journal The Lancet found that individuals that worked more than 55 hours per week had a 33 percent increased risk in stroke than those that worked less than 40 hours. So, take a break this weekend and enjoy some slack. It’s for your health.

Whatever the case, 2020 has been a doozie of a year, so we ALL need a break. On this long Labor Day weekend, Trinity would like to take the opportunity to thank all of the hard-working American men and women in our country. May you have a relaxing and restful weekend!

Be in the know!